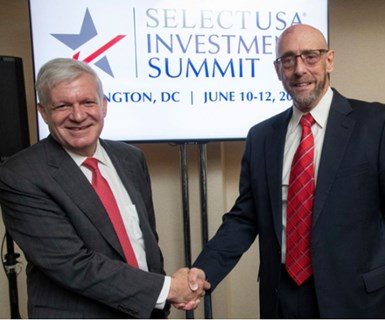 This news originally appeared in the Reshoring Initiative’s e-newsletter, sent about six times per year. For more news like this, subscribe here.