The Future of Manufacturing

According to engineers with GE Aviation, the challenges of additive metal manufacturing—serious as they are—are small compared to the promise that this technology holds. How else can you make a plane engine 1,000 pounds lighter? 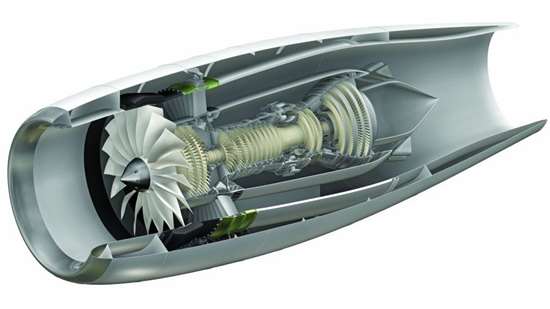 GE’s Passport 20 engine will incorporate additive-manufactured parts from the onset of production.

GE Aviation’s additive manufacturing capabilities include machines similar to this one and the one in the image to follow.

These test parts (this photo and next two) all represent engine components GE hopes to transition into additive production.