Youngstown Rep. on the Skills Gap and Additive Manufacturing

Rep. Tim Ryan describes the challenge of attracting manufacturing’s next generation, as well as the promise of the technology that this generation is likely to put to use.

Congressman Tim Ryan, co-chair of the U.S. House of Representatives’ Manufacturing Caucus, represents the district that includes Youngstown, Ohio, and the new National Additive Manufacturing Innovation Institute (NAMII). I recently spoke with him about additive manufacturing and the attention he has given to manufacturing in general. 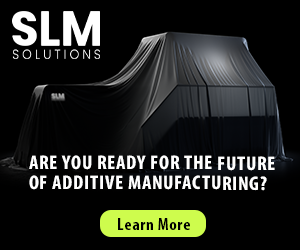