How to Simplify Your Tooling Inventory with Indexable Slitting

While not as common as conventional milling and drilling, slitting is also another operation performed with driven stations. To allow for an indexable approach, ISCAR has introduced the narrowest indexable slitting line available.

The company’s SlimSlit line offers an indexable slitting line down to 0.024" wide. Previously, it was only possible to perform a slitting operation under 0.040" with HSS or solid carbide slitting saws that required regrinding. Regrinding changes the diameter, thus the potential need for slight programming changes or offsets. 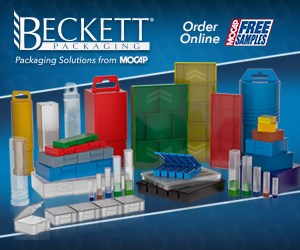 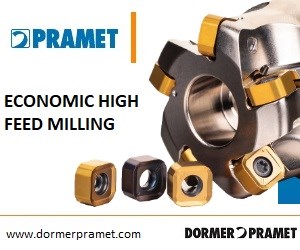 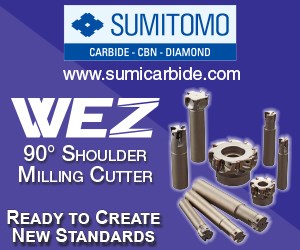 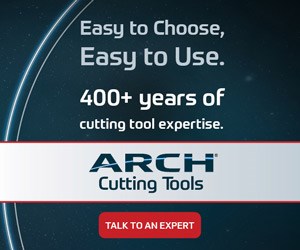 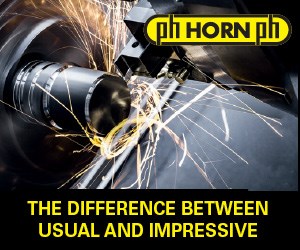 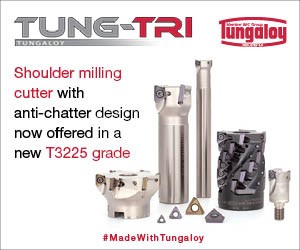 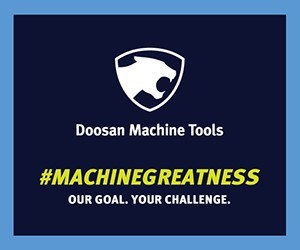 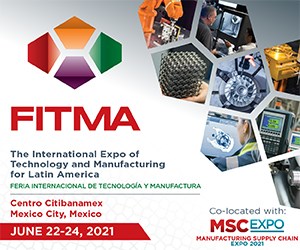 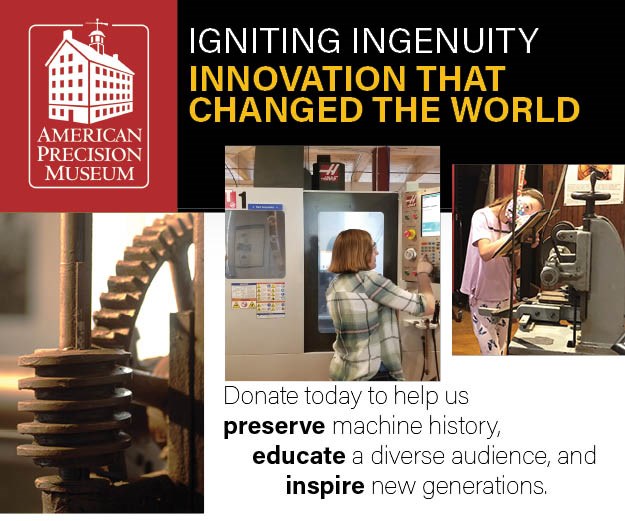 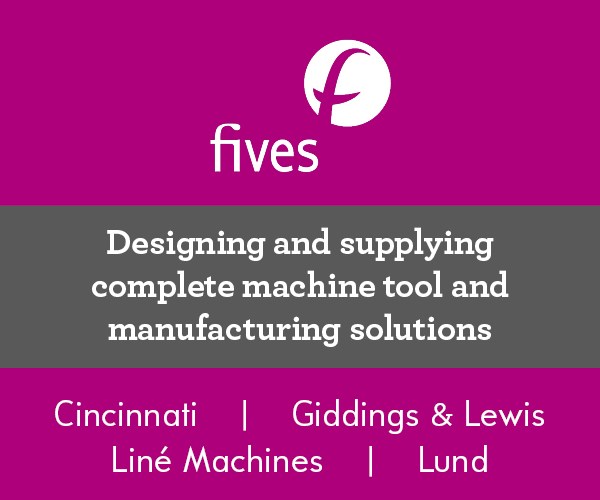 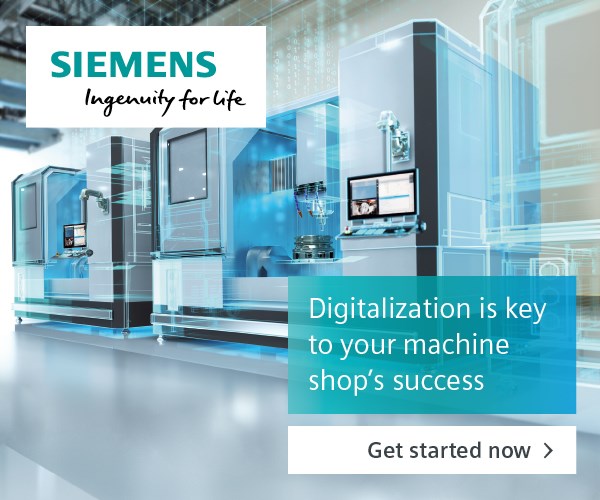 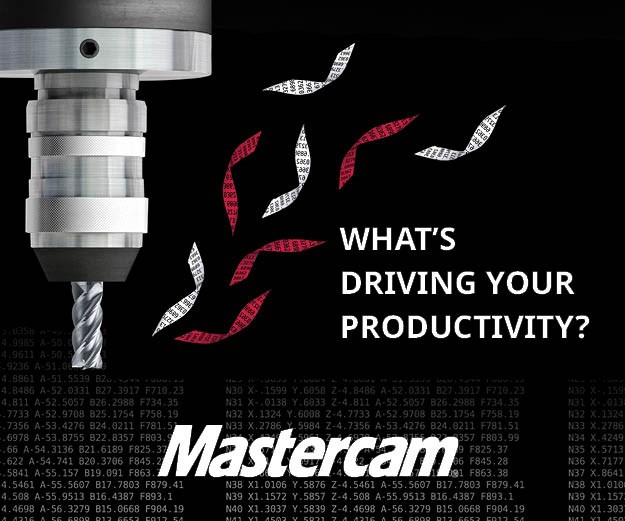 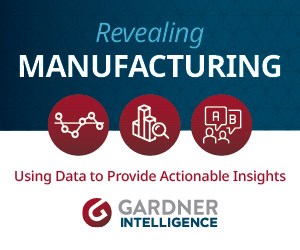 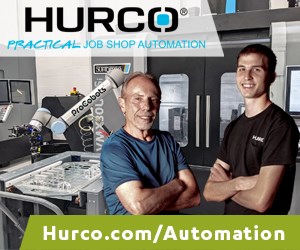 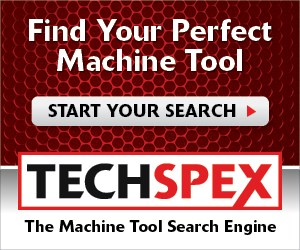 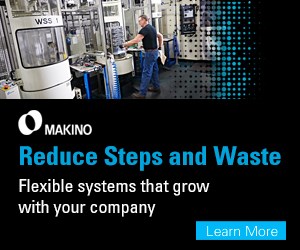 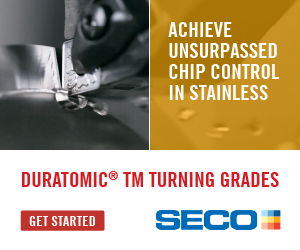 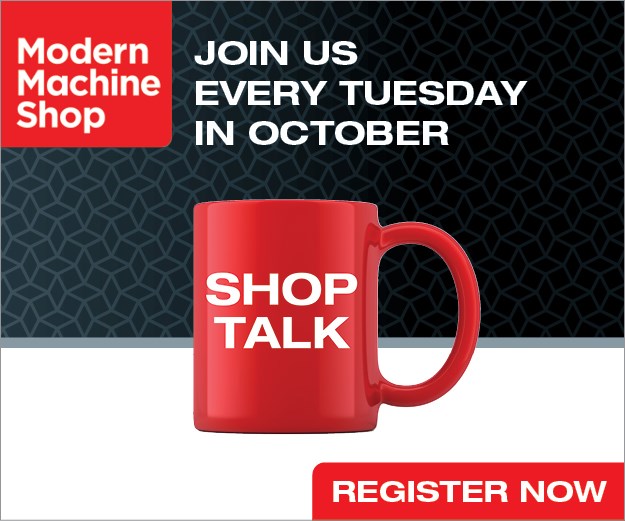 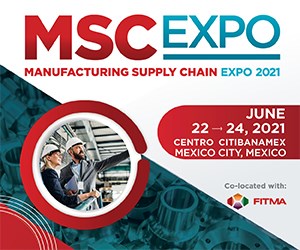 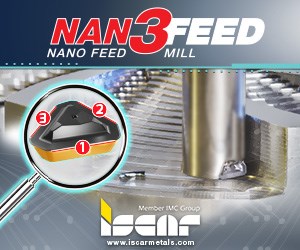 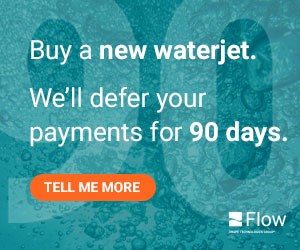 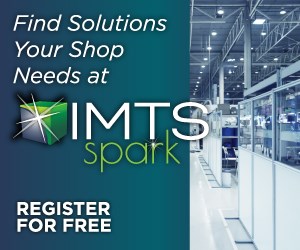