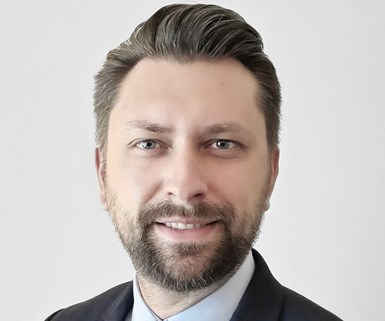 GMN USA has appointed Konstantin Posehn as its new president, replacing Gary Quirion, who is stepping down. Mr. Quirion will remain with the company handling technical sales.

Mr. Posehn is a graduate of Nuremberg Tech George Simon Ohm where he studied Mechanical Engineering. He comes from GMN Nuremberg where he has worked since 2010 as a technical sales manager for Eastern and Southern Europe. He became vice president at GMN USA beginning in 2020.