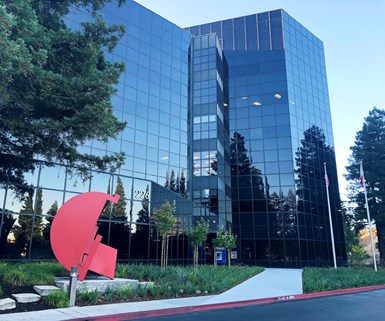 Heidenhain Corp. has announced the opening of its new West Coast headquarters in California’s Bay Area. This includes the expansion of its executive, sales and technical support offices, as well as demo facilities in San Jose, California.

“We completed this project as part of our commitment to continued growth objectives and support of our machine tool, position encoder and stage systems business partnerships with San Francisco Bay Area and western territory customers,” says David Doyle, president and CEO.

Other recent western territory additions include the opening of Heidenhain offices in the Seattle, Denver and Houston areas. John Thormodsgard has been appointed as Western Sales Director.