Markus Stolmar has worked more than 20 years with the company in executive positions for its Walter and Ewag brands. 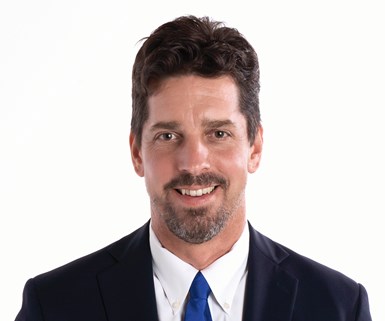 Markus Stolmar has been appointed as the new president and chief executive officer of United Grinding North America. Mr. Stolmar was selected for this position after serving nearly 20 years in various leadership capacities within the company, starting as the product manager for the optical inspection equipment for Walter, then based in Fredericksburg, Virginia. He relocated to the new North American headquarters in Miamisburg, Ohio, in 2016 as vice president of tool division sales for the Walter and Ewag brands before being appointed as executive vice president in charge of customer care, finance, human resources and operations in 2019.

Mr. Stolmar’s appointment to this role follows several years of rapid growth for the Ohio-based company, which hires nearly 200 employees, the company says.

“I have always felt proud to work for United Grinding. It is an incredible honor for me to lead and serve this great company of ours. United Grinding North America has a beautiful new home and has grown considerably thanks to new and existing customers, talented employees, and our intense focus on helping our customers overcome some of their greatest manufacturing challenges,” Mr. Stolmar says.