Go back to Digital Manufacturing 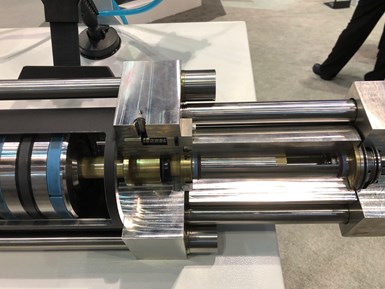