As Seen In Modern Machine Shop

MFG.com Appoints President/CEO
Dr. Ronald L. Hollis’ manufacturing industry experience is expected to help redefine the platform and usher it into the future. 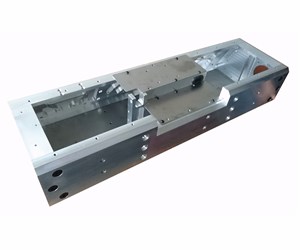 Shop Finds Jobs Using Online Marketplace
TD&M Machining LLC wanted to grow its business without competing against other local shops. After subscribing to MFG.com, about 75 percent of the shop’s customers now originate from the platform. 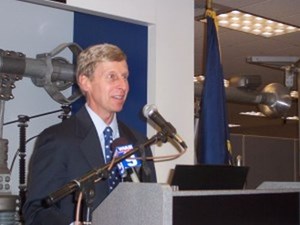 Online Manufacturing Marketplaces
What Are They?

Survey Shows Business Improving
MFG.com, a global sourcing marketplace for the manufacturing industry, has announced the results of its latest two-part MFGWatch survey. For the third straight quarter, more than one-third of North American manufacturers responding to the quarterly survey indicated they’ve experienced a significant supply chain disruption in the past three months.As overall business conditions improved significantly, employment at larger North American sourcing plants and original equipment manufacturers (OEMs) also increased. A total of 28 percent of these respondents indicated that they added to employment for the period, compared to 16 percent in the first quarter of 2010 – an improvement of 12 percent.While 10 percent stated they’ve reduced staff at their companies, that number is down from 21 percent in the previous quarter. 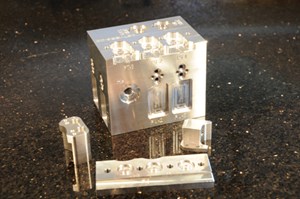 Startup Takes 21st Century Approach To Business
Starting a new machine shop takes persistence and dedication. Although the founder of this startup had no shortage of either, he was aided by an online sourcing platform that eased the process of finding work, building relationships with customers and establishing a reputation for quality.

Screw Machine Shop Delves Into E-Business Network
Within a span of 2 months, this company lost three customers that represented a considerable amount of revenue. How would the screw machine shop rebound? How would the company be able to diversify its customer base without devoting time to futile sales efforts? The answer to broadening its clientele was found within a Web utility. 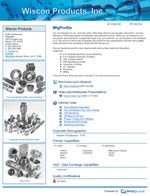 Beyond Low Bidding
This online marketplace seeks to communicate information instead of brokering transactions. Because the site doesn't use an auction model, low bidders tend not to get the work.

Internet Service Leads Shop To Customers In Its Own Backyard
In some job shops, it's a daily preoccupation: how to find new customers to augment a current customer base, which may be declining because of increased competition from domestic and overseas shops. A screw machine shop in Nebraska found a way to address this dilemma by using a somewhat nontraditional approach to locating more markets.

Growth In Uncertain Times - Through The Web
Small shops are the backbone of U.S. manufacturing. Like the shops profiled here, many are learning to rely on innovative means to attract new business.