Jeff Tenant has worked with OSG USA for over 30 years. 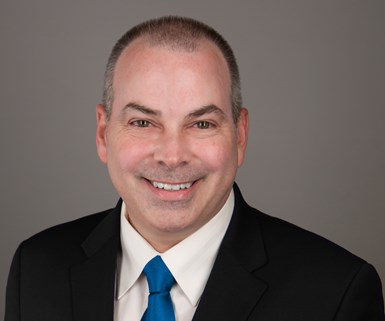 Jeff Tennant has been promoted to president of OSG USA Inc. Having been an executive officer since 2014, Mr. Tennant also serves on OSG’s board of directors.

Throughout his more than 30-year career at OSG, Mr. Tennant has held numerous leadership positions, including corporate controller, vice president of finance and administration, executive vice president, and CFO. He has led multiple teams, including accounting, finance, human resources, information technology, purchasing and operations management. He has also helped support the company’s growth both organically as well as through multiple mergers and acquisitions. Mr. Tennant was recognized and named CFO of the Year by the Daily Herald Business Ledger.