Nidec Corp. develops and produces small electrical motors for a variety of applications, ranging from laptop computers to pitch control motors for windmills. The chairman and CEO of the Kyoto, Japan-based company, Shigenobu Nagamori, said last month when talking about April-December 2020 earnings, “The price of a car will drop to as low as 300,000 yen resulting in a spike in demand for cars.” 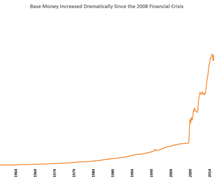 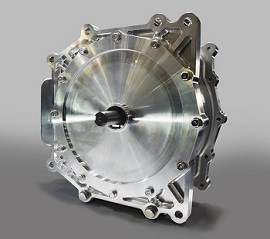 One of the reasons for this will be low-cost traction motors for electric vehicles. Nagamori said that motors “will become a commodity” and that “The price of EV motors will drop to a fifth.”

“We have to ready ourselves for that,” Nagamori said.

One of the ways they are doing that: Nidec is acquiring Mitsubishi Heavy Industries Machine Tool Co., Ltd.  The whole company.

According to Nidec’s explanation for the acquisition, “We expect utilizing Mitsubishi Heavy Industries Machine Tool’s technology for our future insourcing plan.”

Nidec plans to produce more products, so they are getting a company’s worth of capacity.

Nidec pointed out that MHIMT has a leading position in Japan for its gear cutting and gear grinding equipment for automotive applications, and as it anticipates greater demand for its automotive E-Axle — which combines a motor, inverter and reducer, and which utilizes precision gears — it wants to have the capacity to produce them.

Presumably, the gear making equipment will play a large role in the company’s preparation for the production of inexpensive traction motors for electric vehicles.