Matt Naitove is Executive Editor of Plastics Technology magazine, where he has reported on virtually every aspect of plastics since 1972. Matt started at PT as a cub reporter fresh out of school and rose through the ranks to Chief Editor, a position he held for 29 years. His current beats on the magazine include reporting on all aspects of injection molding and blow molding technology. He has helped organize numerous conferences, including Plastics Technology’s annual Molding Conference and exhibit and two Thermoplastic Composites in Automotive conferences in 2014 and 2016. Matt is a graduate of Harvard College and holds a masters degree from Columbia University’s Graduate School of Journalism. He is a member of the Society of Plastics Engineers (SPE) and the Plastics Pioneers Association. PRESS KIT 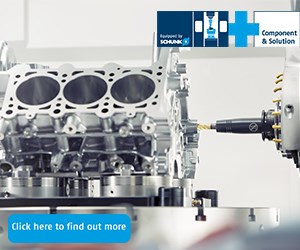 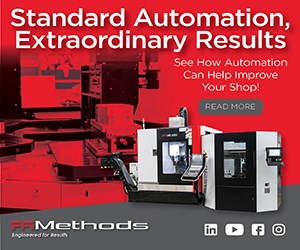 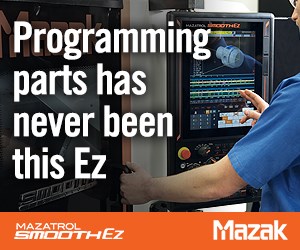 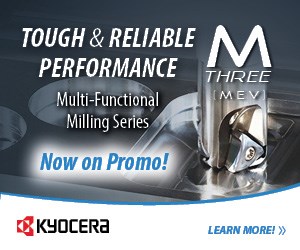 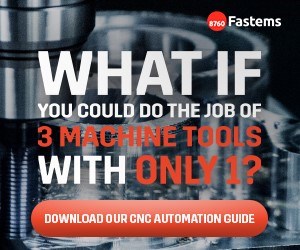 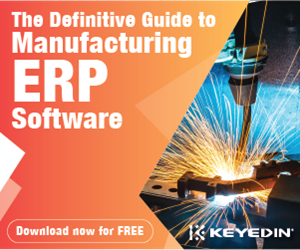 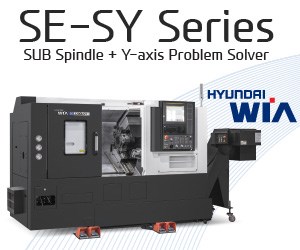 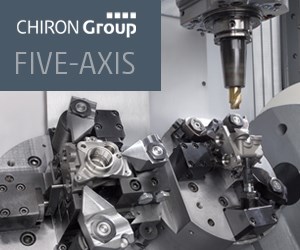 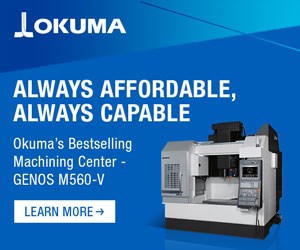